As with other developed nations, the country's economy is dominated by the service industry, which employs about three quarters of Canadians. Canada has fourth highest total estimated value of natural resources, valued at US$33.2 trillion in 2016. It has the world's third largest proven petroleum reserves and fourth largest exporter of petroleum. It is also the fourth largest exporter of natural gas. Canada is considered an "energy superpower" due to its abundant natural resources. 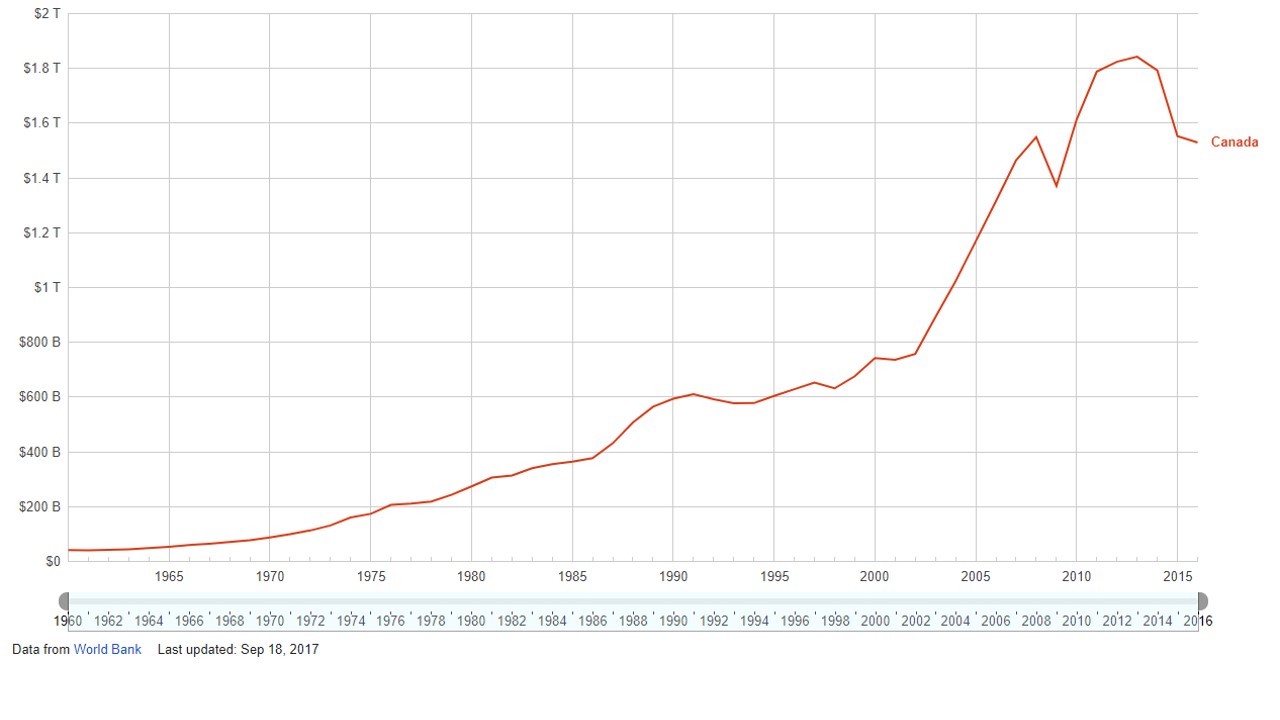 Canada is unusual among developed countries in the importance of the primary sector, with the logging and oil industries being two of Canada's most important. Canada also has a sizable manufacturing sector, based in Central Canada, with the automobile industry and aircraft industry being especially important. With a long coastline, Canada has the 8th largest commercial fishing and seafood industry in the world. Canada is one of the global leaders of the entertainment software industry. It is a member of the APEC, NAFTA, G7, G20, OECD and WTO.

As a Solidworks service provider we recognize 4 Important Industrial sector inside Canada which could use our 3D Modeling, Simulation and design services.

Canada’s aerospace sector is comprised of some 700 companies generating direct annual revenues of more than $28 billion in 2014. The industry is highly integrated into the global value chains and exports 80% of its production globally.

Canada ranks among the world’s top machinery-manufacturing countries. For foreign investors in the machinery and equipment sector, domestic Canadian demand itself provides significant opportunities for growth.

Canada offers a highly diversified, R&D intensive, technology based and export oriented medical device sector, with about 1,500 firms employing 35,000 people and exporting $1.9 billion worth of medical devices in 2013.

ARA Co engineering team with a great background  in Solidwork software, is ready to handle world wide Solidworks project for many countries. We are already working for some Canadian company in Solidworks and Simulation (CFD,FEA) section.

Our fields of activity in this section are :

Solidworks and Solidwork add in and plugin Free Download