For more information you can contact us on: Info@araco.ir or call 00989124780268 & 00982166561974-00982166595231
Chairman of the company(Dr. Abbas Ghorbanalibeik) ,for thirty years has been involved in high-tech and service areas, especially nearly 20 years he has been involved in the Islamic Republic of Iran Railways , with plans and actions to Increase the efficiency of equipment and productivity and  localization of the component,  has managed to create more than one billion dollars in foreign direct saving and Several billion dollars will make fuel savings.
The company is active in all three areas of expertise rail transportation, in the fields of infrastructure, fleet and operation and provides engineering services in the development of functional and technical specifications, systems and methods for monitoring and equipment status display, particularly ways to increase the effectiveness, efficiency and productivity and cost reduction patterns and the economic projects. Araco, is also on the list of suppliers for Tehran Metro Company.
ARA CO staff consists of highly qualified specialists, having several patents especially in the field of high-speed rail, electric and communication with companies, associations and international and local suppliers, has the potential to  consulting and solutions  in the railway industry especially in the field of railway electrification in Iran.

Electric project of Tehran-Mashhad railway, began during the tenure of Deputy International Planns and Affairs in 82 years. ter obtaining regulatory approvals of the Management and Planning Organization, and the budget of the Parliament, held an international tender worth about one billion euros, with the participation of local firms and companies such as Siemens and Alstom. Also before holding the tender proof priority of Electrification of this route to build high-speed railway, on the other hand the proposed model to use wide trains bus , had a major role in the economy of the project, so that the implementation of the Passenger rail expansion project was welcomed by business organizations, with the BOT method for the first time on this track. Finally, this process led to the electrical contract signed, supply fleet and tapping on BOT. The company's efforts in moving the electric railway has prepared the ground for settling large investors to participate in BOT projects in the field of rail  with consortium formed double-track and Tehran - Tabriz electric railway with a speed of 250 kilometers per hour which was adopted at the Cabinet meeting. the formation of a consortium to build high-speed of railway Tehran-Qom with speed of 350 kilometers per hour, is Araco's success in attracting other sources of funding to railways.

Equipment for Railways and Metro

Araco , as Germany's Systech company representative in Iran is prepared to supply the equipment of railway stations and metro (from prestigious brands such as Siemens, Liebherr, Alstom, etc.) in the following fields with competitive price and good delivery time.
The equipment supplied in the field of railway and subway are as follows:
Electrical and control components and equipment
Signaling equipment
Needle machines and equipment line
Wagon and locomotive brake system equipment
Wagon and transet air conditioning equipment

According to Iran’s geographical position - Iran is the main passage way of two important international corridors, (India to Europe and China to Europe)  also vantage of Persian gulf  as the channel of oil and petrochemical products, investment in Iran railway projects could result great financial, national and regional benefits.
ARACo consulting engineers has a good capability in project development and due to a perfect acquaintance of Iran’s railway and economical background, is now prepared to guide those who attend to invest in railway projects in Iran or Middle East. As we have successfully attracted local financers to invest more than 100 million Euros in Iran railway projects in BOT and ROT format, we are ready to cooperate to increase your share and contribution in railway transportation. 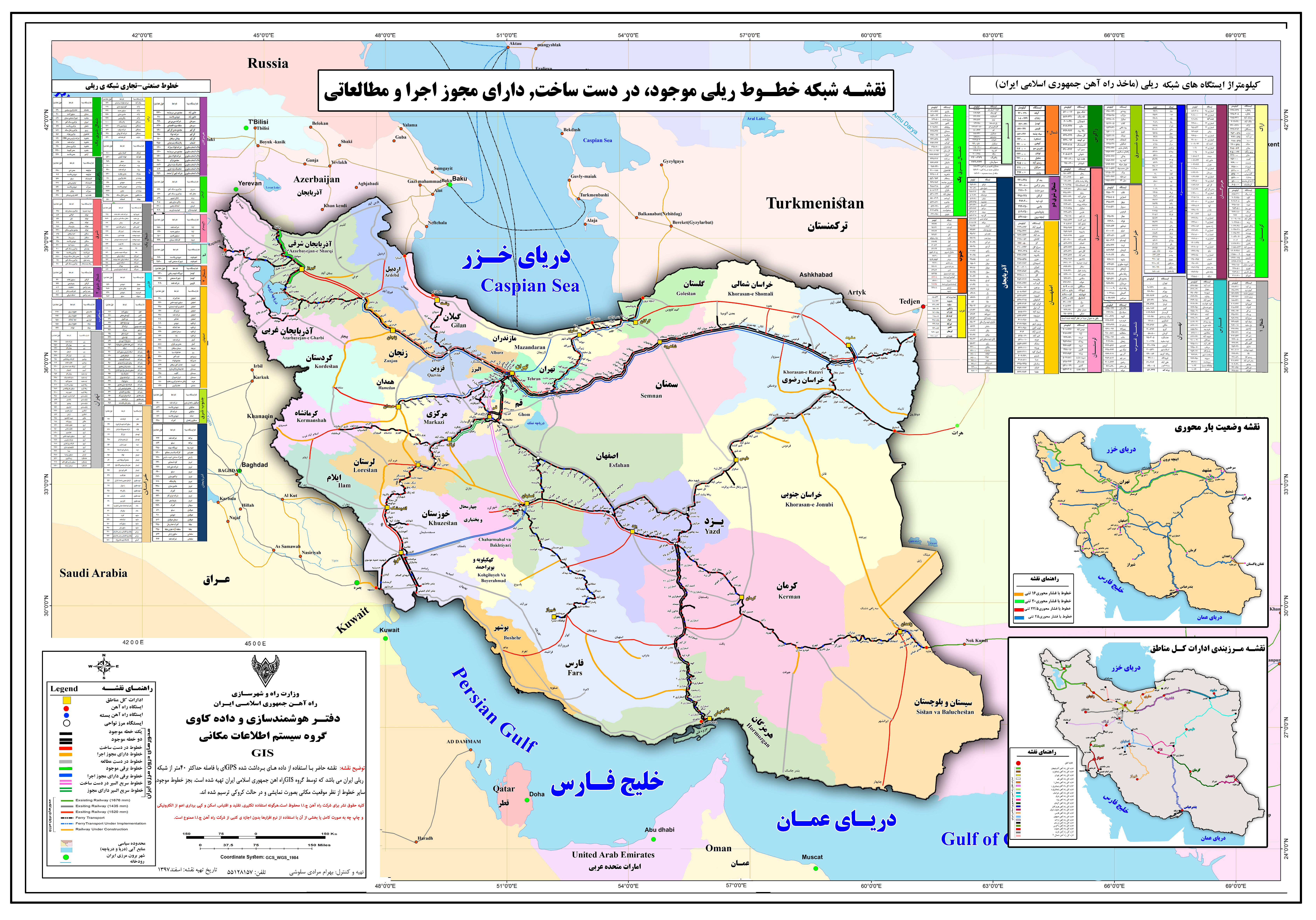